Crossing this threshold means that, from a certain point on, the negative effects of burning hydrocarbons will be greater than the benefits. The danger of these negative effects is now so serious that it has brought almost all national governments on earth into agreement on reducing and limiting carbon emissions. 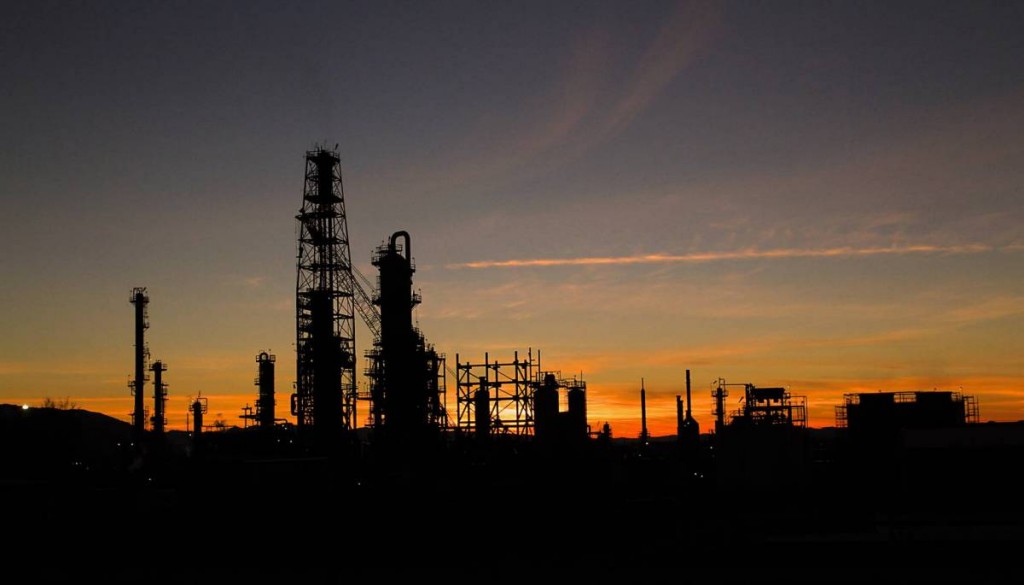 The message from the Paris climate agreement is clear: the energy platform of the economy must shift from reliance on carbon releasing fuels to a diversity of non-carbon emitting, renewable energy sources.

Fortunately, renewable energy innovators have been at bat, and it now looks like the most important public policy question is how fast this transition can be made without upsetting the apple cart of the economy.

In N.B., we are fortunate that the government has recently announced an excellent program to facilitate this transition — Locally-Owned Renewable Energy that is Small Scale (LORESS). It’s a small start, but it’s heading in the right direction.

This transition is enormously attractive. We have the tools, materials, and knowledge to create a clean, rapidly growing, and sustainable energy platform. And the clincher is this: the renewable energy platform has the potential to help create a regenerative economy that builds up steady-state prosperity.

What comes after the last use of the Energy East pipeline (if built)? What comes after fracked-out shale gas wells (if drilled)? When these projects have faded, and the jobs they created have vanished, what will they have contributed to a sustainable, self-regenerating economy?

The renewable energy industry, on the other hand, is creating a fast growing sector of sustainable, community-based employment. 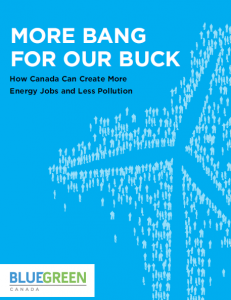 For example, policies that support the expansion of local food production and marketing will help build up a regenerative economy. Can we imagine a N.B. that produces at least 50 per cent of the food it needs?

Likewise, policies for woodlot and Crown land management that improve biodiversity and insure the longterm harvesting of high quality timber would move the forest industry from extraction to regeneration, and help build up a steady-state prosperity for forest-based livelihoods.

Will government catch the opportunity to facilitate a regenerative economy? This depends on whether the smart, renewable energy platform is placed at the centre of the province’s economic development future.

Keith ‍Helmuth is a member of the Woodstock Sustainable Energy Group