“Natural resources” is a catchall phrase. Researching investment specifically in the “oil, gas and energy” sector produces a very different story. In August, the National Energy Board found that “Investment in Canada’s oil and gas sector declined in the last several years from a high in 2014.”

In April, Statistics Canada stated that a sharp slowdown in foreign capital inflows last year was “confined only to the energy sector.” “Investment in the oil and gas sector… fell by the largest amount in at least 17 years — down 12.2 per cent to $12-billion.” All other sectors rose at the fastest increase in three years. 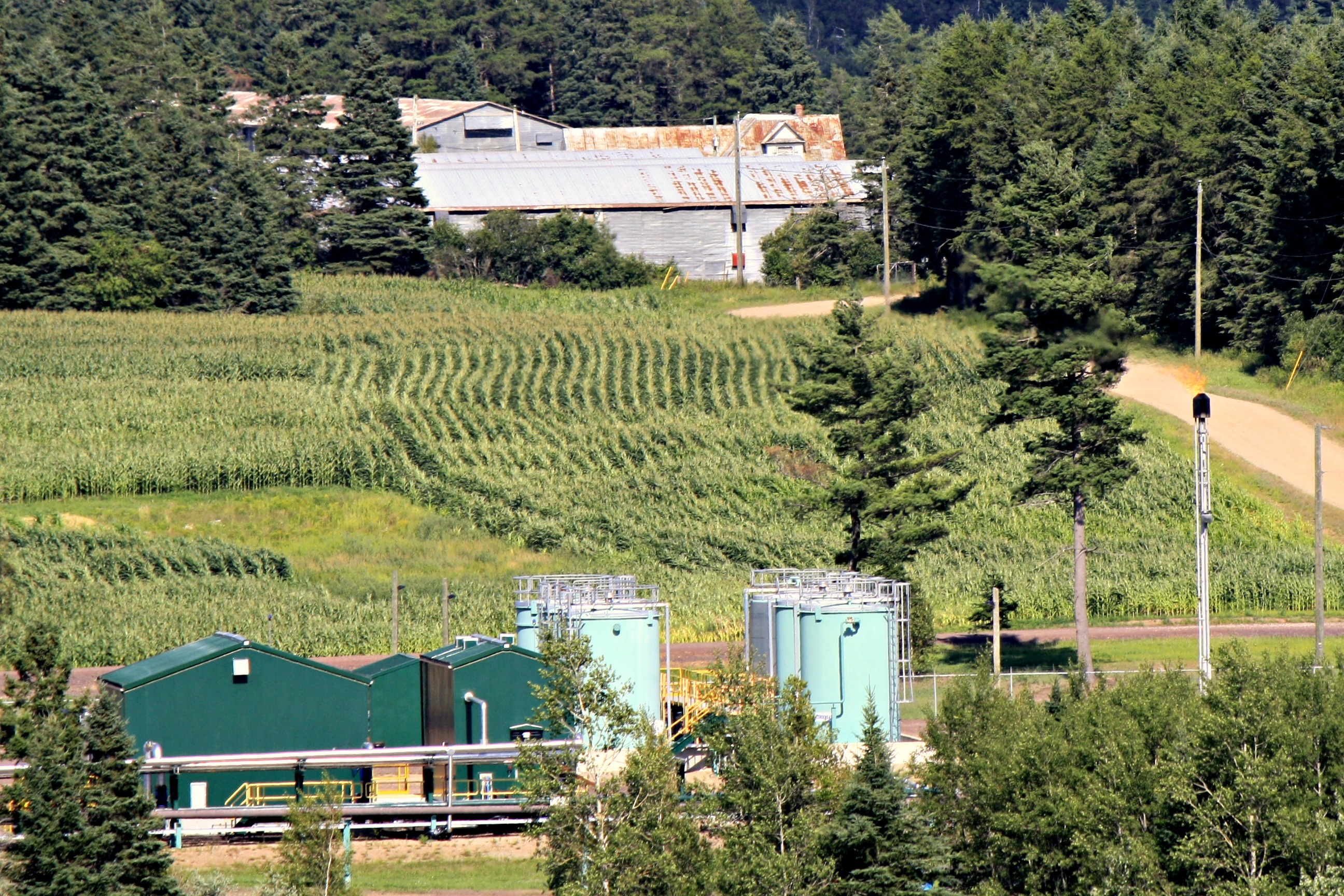 One explanation for a fossil fuel investment shortfall could be the risk of “stranded assets.”

The essence is this. Every major science institution worldwide has agreed that we have roughly 10 years to cut our use of fossil fuels in half to have any hope of escaping calamitous climate change. World governments are currently in Poland to figure out how to do that.

The first rule of holes is: upon finding yourself in one – stop digging! In our case, we cannot develop any new sources of fossil fuels.

Impending global disaster apparently doesn’t qualify as an economic factor to the authors, as they never mentioned it. The reader may decide if climate change will affect energy and the economy.

Some investors believe it will.  To date, institutional investors with over $6.24-trillion in overall assets have committed to “divest” from fossil fuels investments. Last year new global investment in clean energy topped $333-billion and is producing jobs at a blistering pace. Perhaps that’s a better area for investment.

Decreasing investment in unconventional gas and oil might also be traced to the precarious financial state of the industry.

Last December, The Wall Street Journal reported that the fracking industry was $280-billion dollars in debt, with many bankruptcies. The Institute for Energy Economics and Financial Analysis and the Sightline Institute found “33 publicly traded oil and gas fracking companies … posting $3.9 billion in negative free cash flows through June.”

In July, the Petroleum Services Association of Canada forecasted drilling 500 fewer wells, because of low earnings and negative cash flow that “is not sustainable from a business continuity and competitiveness perspective… [or] attractiveness for investment.”

Prior fossil fuel investments aren’t working out well for taxpayers either. Alberta’s Regulator says they may owe $260 billion – with a ‘B’ – to cover the problems of abandoned oil and gas wells. Saskatchewan’s current tab is $4-billion, says its auditor general. Royalties, already just a shadow of their former amounts, won’t cover these costs.

Even workers are affected. Only half of those laid off in the 2014 price crash have been rehired. The industry is dealing with huge debt and low prices by eliminating jobs. It’s admitted ultimate goal is to completely automate the fracking process. SWN, once New Brunswick’s biggest gas player, recently cut 200 jobs to save $6- million in annual personnel costs.

Declining investment, fears of stranded assets, low prices, enormous industry debt, huge environmental clean-up costs and fewer jobs. With these conditions should we start a new fossil fuel industry? I guess that’s easy to suggest if you’re only encouraging others to risk their money.

The same article dismisses the health concerns of fracking by citing a 2015 Fraser Institute review of a 2014 Nova Scotia government review, which itself was based on studies from 2013 and earlier. That is like reading a 2013 TV Guide to see what’s on the tube tonight.

Few completed studies of any kind existed on shale gas in 2013. More than 90 percent of all fracking research was published since then. Nearly one-quarter of the more than 1,300 existing studies were published in 2017 alone.

These studies, plus understandable explanations, are in the annually updated “Compendium of Scientific, Medical, and Media Findings Demonstrating Risks and Harms of Fracking (Unconventional Gas and Oil Extraction).”

The overwhelming majority of health studies associate fracking with a host of diseases. The evidence of threats to pregnant mothers and infants is particularly worrying, though hardly surprising, given that the industry employs hundreds of chemicals known to be toxic or carcinogenic, and hundreds more for which there is no research or testing.

See what is known about these chemicals on The Endocrine Disruption Exchange website, and then decide whether New Brunswickers will be safe, or be guinea pigs.

This website devotes an entire section to the Oil and Gas industry because many of its chemicals are “endocrine disruptors.” These are substances that even in extremely small quantities cause many serious illnesses, especially reproductive and developmental disorders. Acting on our hormone system, symptoms of their effects may be delayed, sometimes only appearing in the children of those exposed.

The argument that fracking is now safe skipped any discussion of the widely documented (See Compendium) problems of water contamination, air pollution, earthquakes, or that leaking gas emissions are a major contributor to climate change – a huge public health problem in its own right.

Long after Nova Scotia’s review, investigations by highly respected medical institutions worldwide led to numerous governments declaring moratoriums/bans. Medical reviewers of the Compendium went so far as to say they could see no way fracking could be done safely today.

Arguments for creating new fossil fuel projects should be rejected just on the basis of climate change considerations. But its financial conditions and uncertainties also signal that the fossil fuel market is no longer something on which to base an economy.

Arguments that fracking has been declared safe, particularly when based on out-dated science, are simply disinformation.

For both our physical and economic well-being we should leave the gas in the ground.