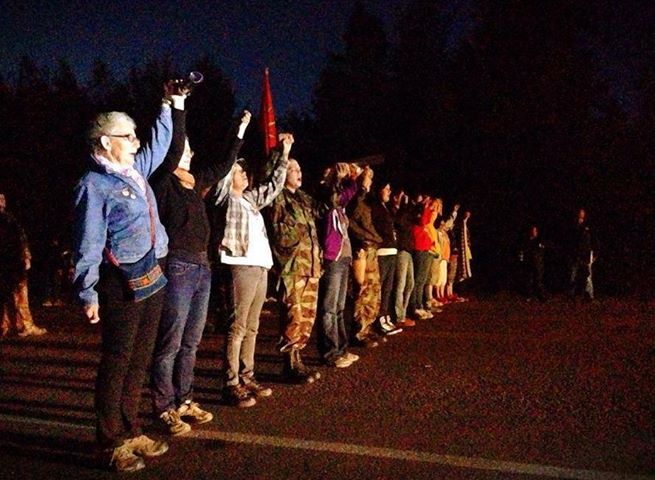 Our primary action is to oppose shale gas development in NB by all lawful means.

Since 2011, the NBASGA and other anti-shale groups have been engaged in peaceful education, discussion and debate for three years and it is their intent to remain that way.

We recognize that peaceful protest may include civil disobedience, but never violence, and feel acts of civil disobedience have occurred only because of government refusal to address citizen concerns in any meaningful way.

Although the Liberal government enacted a moratorium on hydraulic fracturing in 2014, we realize a change in government could change this situation. Our Science Suit Legal Action remains paused but ready to resume should a future government attempt to lift the moratorium. As each year passes, the scientific research proving the harms of fracking continues to accumulate.