“We congratulate Nova Scotia for recognizing the grave danger fracking poses to both public health and safety and the environment,” says NBASGA spokesperson Jim Emberger. “While we still are awaiting the details of the proposed ban legislation, this is clearly a step in the right direction.” 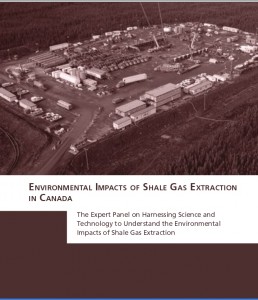 Emberger noted that Energy Minister Younger’s announcement this week pointed to the recent Council of Canadian Academies report for the federal government on shale gas which states that, “not enough is known about the impact of hydraulic fracturing to declare it safe”. And that it is heartening to see that his government does not wish to make the same mistakes as its neighbour to the north by ignoring the valid concerns of communities.

Emberger stated that NBASGA’s ‘science suit’ against the Government of New Brunswick is based on an overwhelming amount of peer-reviewed scientific evidence regarding harmful effects of fracking on public health, environment and climate.

“The refusal of the New Brunswick Government to consider the grave risks from unconventional oil and gas development is irresponsible,” says Emberger. “It’s time for responsible leadership from the government to develop an energy strategy for the transition from fossil fuels to power from solar, wind, and water.