In Saskatchewan, the last budget ran a $303-million deficit. By contrast, N.B. just balanced its budget. The Saskatchewan deficit was smaller than predicted, because it first drew down a $300 million contingency fund, and raised its sales tax from five  per cent to six per cent.

The province shut down the Crown-owned Saskatchewan Transportation Co., plans to eliminate 1,250 government jobs and will decrease wages.  It slashed funding to libraries, community-based organizations and to funeral services for people on social assistance, though later it had to restore these cuts.

These austerity moves were in response to the previous year’s $1.3 billion dollar deficit, due in large part to low resource prices. 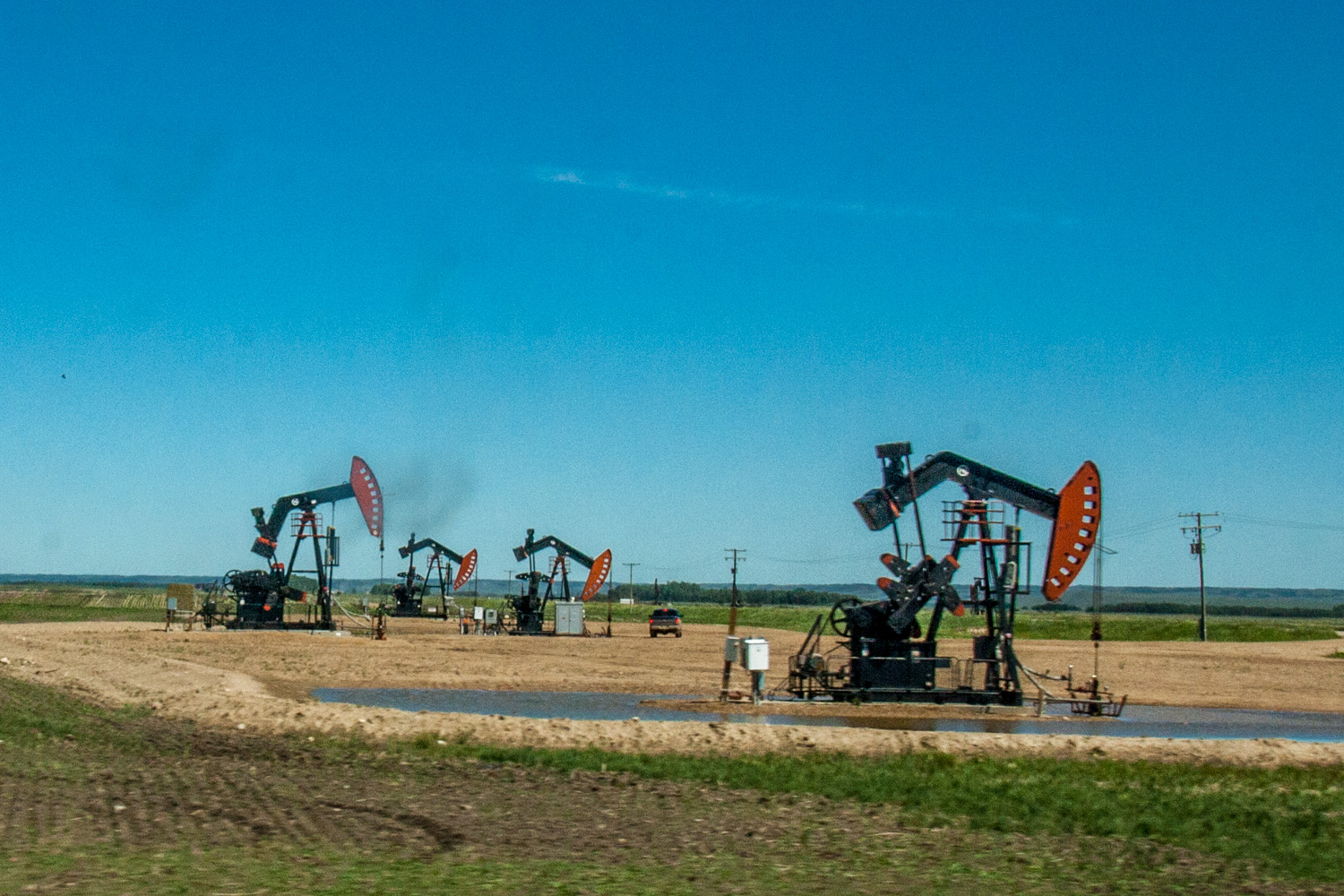 I would remind Atlantica that shale gas prices have been so low for so long that virtually every surviving shale gas company in the world is in deep debt, and investor confidence is finally wearing thin.

Saskatchewan finance minister Donna Harpauer noted that non-renewable resource revenue is now just 10 per cent of the province’s total revenue, compared to 32 per cent in 2008-09. She said one of the keys to their financial future is to “shift from our reliance on volatile resource revenue.”

This has added emphasis since, according to their auditor general, the province will face a $4 billion cost for cleaning up 24,000 inactive oil and gas wells. The fund for doing so currently has $11 million.

So, which part of the Saskatchewan model will make New Brunswick a “have” province?