Martin Wightman forsakes scientific reasoning for political rhetoric, by suggesting that it can make climate sense to burn more fossil fuels, so long as Canada can profit by it.

The single salient fact, stated by virtually the entire global climate science community, is that there cannot be any new fossil fuel development if we want to stop the climate catastrophe – period. 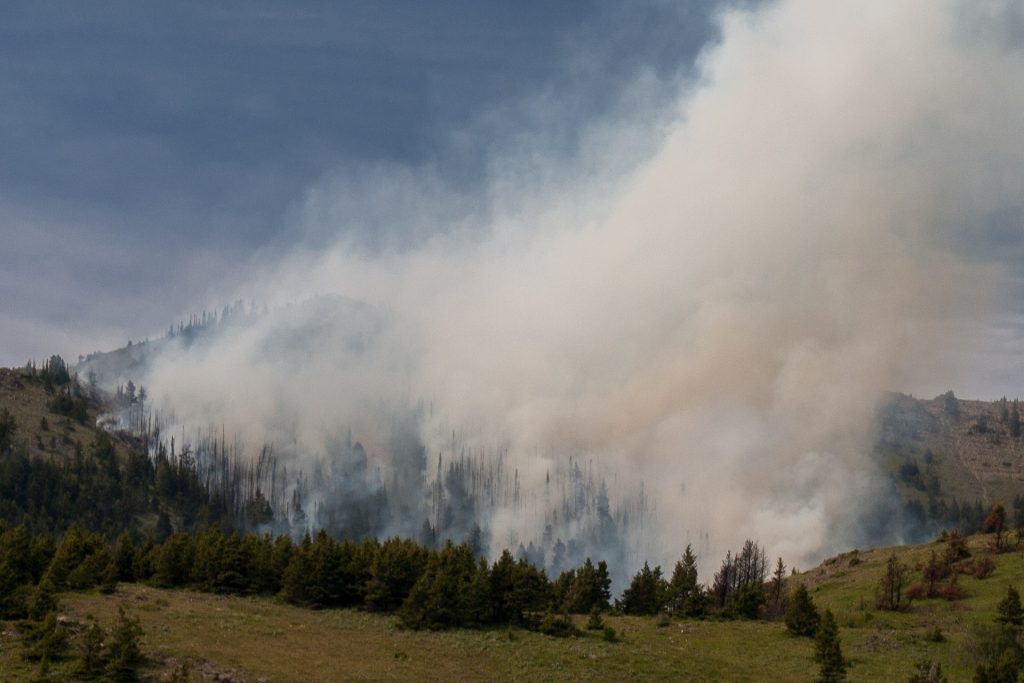 There are no exceptions or escape clauses. As Wightman is surely aware, the recent science news is that the climate emergency is increasing in scope, and approaching faster.  Sea-level rise in the next 2 decades will surpass that of the last 70 years.

The entire planet is now at danger of extreme fire events, beyond the usual places like California. Glaciers have melted more than thought, threatening billions of people with water shortages and flooding.

Climate change is happening so rapidly that many plants and animals may not be able to adapt or move in time to survive.  Crop losses due to climate related weather, and diseases due to invasive species, whose expansion is enabled by warmer conditions, are all on the rise.

None of these trends cares a whit about Ukraine, or Canada’s fossil fuel industry. The laws of physics do not respond to political and economic events, nor can you bargain with them.  If we burn more fossil fuels – the climate will warm – period.

As wiser heads in Europe and Germany have noted, the only sane response to the European crisis is to stop using fossil fuels. The answer to gas dependency isn’t more gas, but rather a serious expansion of renewable energy.

Gas is finite, volatile in price, will always mean dependency on someone, and, regardless of source, will worsen climate change.

Greenhouse gases from Canadian tarsands oil and fracked-sourced LNG projects already prevent us from meeting our own climate commitments.

Using the European crisis as a reason to expand Canadian fossil fuels makes us not only crass opportunists, but also blatant climate change deniers.

The global response to this energy crisis will determine if we truly understand the climate danger that we face.