There’s no doubt many people in this province feel overburdened with taxes – whether it’s the taxes we pay for sales, income, property, fuel or in the many fees we pay for public services. The burden is contributing to out-migration as people do the calculations and realize most other provinces have lower taxes and fees, along with more opportunities and stable economies.

The Progressive Conservative campaign during the election to “Stop the carbon tax” hit home with many. Tory leader Blaine Higgs has said that if he becomes premier, New Brunswick will join several other provinces in a legal challenge of the federal carbon plan, a pledge echoed by the Peoples’ Alliance. 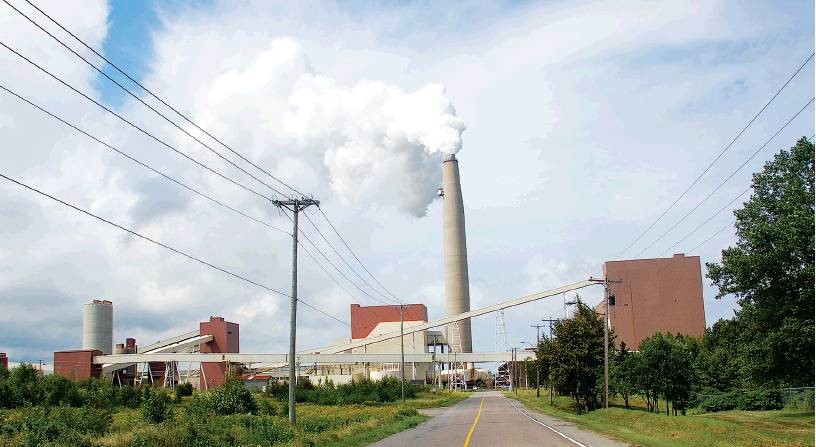 Liberal leader Brian Gallant said his government’s plan to repurpose existing high gas taxes as a carbon price probably will be accepted by Ottawa. But that is not yet clear. There is a great deal of uncertainty surrounding the provincial Liberal carbon plan, and that may have hurt the Gallant team in the election.

Since 2016, when the federal government announced the pan-Canadian approach to carbon pricing, there have been changes in provincial governments that are eroding Ottawa’s carbon tax plan.

But the bottom line is that despite the political changes, the threat of global warming is not changing or diminishing – it is steadily increasing. In fact, scientists are doing their best to cut through the political posturing that is obscuring the real and present danger facing humanity.

According to a recent UN report on climate change, the world has until 2030 – less than 12 years from now – to take real action to reduce the use of fossil fuels or face a dangerous destabilization of the earth’s climate. It also set out new emissions-reduction goals of 45 per cent of 2010 levels by 2030 in order to stop global temperatures from rising more than 1.5 C.

The UN report is downright scary, but not everyone is nervous. U.S. president Donald Trump, for instance, is skeptical.“Who drew it?” he said when asked by reporters, suggesting climate change comes down to which group of scientists you want to believe.

Despite the growing body of evidence, including more violent storms, periods of drought and forest fires, it seems impossible to imagine politicians pulling in the same direction on this problem. New Brunswick is a microcosm of the larger problem. The lack of consensus on how to approach climate change and the reluctance to introduce effective measures do not bode well for our future, especially our children’s future.

A price on carbon is not the whole answer, but it could be a start. People will need encouragement to accept the costs and the changes that will inevitably come as we move away from fossil fuels and embrace green energy. Higgs recognized this and has said that if the federal carbon tax cannot be avoided, a Tory government would find some way to soften the financial blow for individuals and households. Gallant has always insisted only big polluters would pay under his approach, but it’s not clear what would happen if Ottawa does not accept his government’s plan to re-apply gas taxes.

Instead of heaping more taxes on New Brunswickers and punishing us for climate change, whichever government takes office needs to find a way to encourage, even reward, people for getting behind green initiatives. The important thing is for elected politicians to stop fiddling while the world burns.