The reporting agency’s chair stated, “The health of ecosystems on which we and all other species depend is deteriorating more rapidly than ever. We are eroding the very foundations of our economies, livelihoods, food security, health, and quality of life worldwide.” 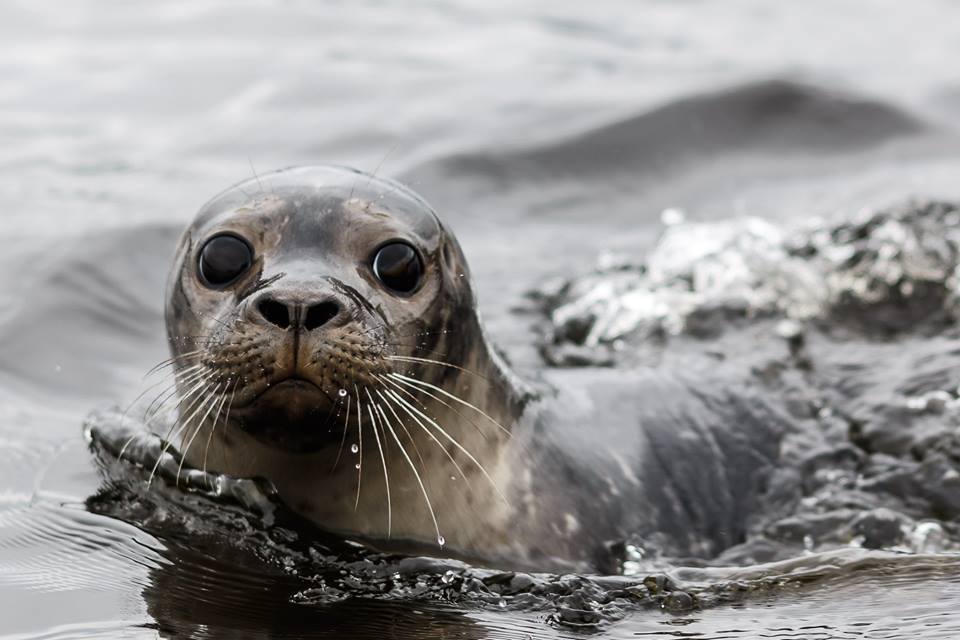 Seems like the kind of consequential information everyone needs to know. But mainstream media barely covered it.  Since most people still get their news from mainstream media, the citizens, politicians, pundits and publishers who will shape our future will do so in ignorance of the real world.

We just witnessed a similar failure of the press in the debate over carbon pricing, which took place with hardly any discussion of the essential context of the climate crisis.

Carbon pricing began simultaneously with the release of a momentous scientific report showing that Canada is warming at two or three times the rate as the rest of the world.  One of the consequences is increased precipitation.

Days later another study reported that the arctic, as we have known it, is gone. High temperatures, that crush records by double digits, have altered almost every part of the arctic ecosystem, pushing it into a new state of existence. 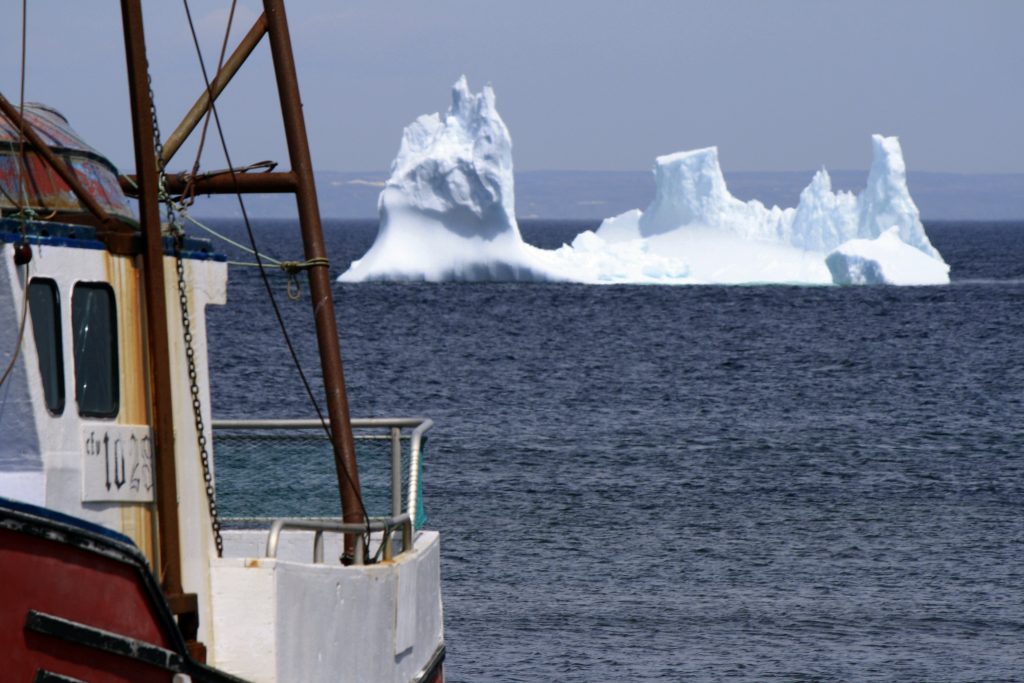 This will seriously impact global weather patterns, especially in our Northern hemisphere.  One researcher warned, “What happens in the arctic does not stay in the arctic.”

Other studies note that feedback loops, like melting permafrost (twelve times faster than thought), are increasing the speed and intensity of warming, and that the latest climate models show that former ‘worst case’ scenarios may, in fact, prove to be the norm.

These reports each contained enough important news on causes, effects, and necessary actions to provide daily news stories for weeks.

Actual media coverage lasted one or two days for the Canadian story, while the other stories received essentially no coverage.

These studies were all released as eastern Canada was enduring the second ‘once-in-a-generation’ flood in two years. A responsible media could have informed the public of the connection between these stories and events. Instead, week after week, media climate news consisted solely of variations of the PC party’s political narrative, that a modest price on carbon pollution was somehow an assault on our freedom.

This ‘debate’, consisting almost entirely of conjecture, crowded out the factual context of the climate crisis. One would think that carbon pricing, rather than a climate crisis, was threatening our world.

Another missing story was that new audits of the emission targets of the Paris climate treaty reaffirmed that “any production from new oil and gas fields, beyond those already in production or development,” will take us beyond safe limits.

This means that exploiting new tarsands or shale gas will render our other climate plans meaningless. 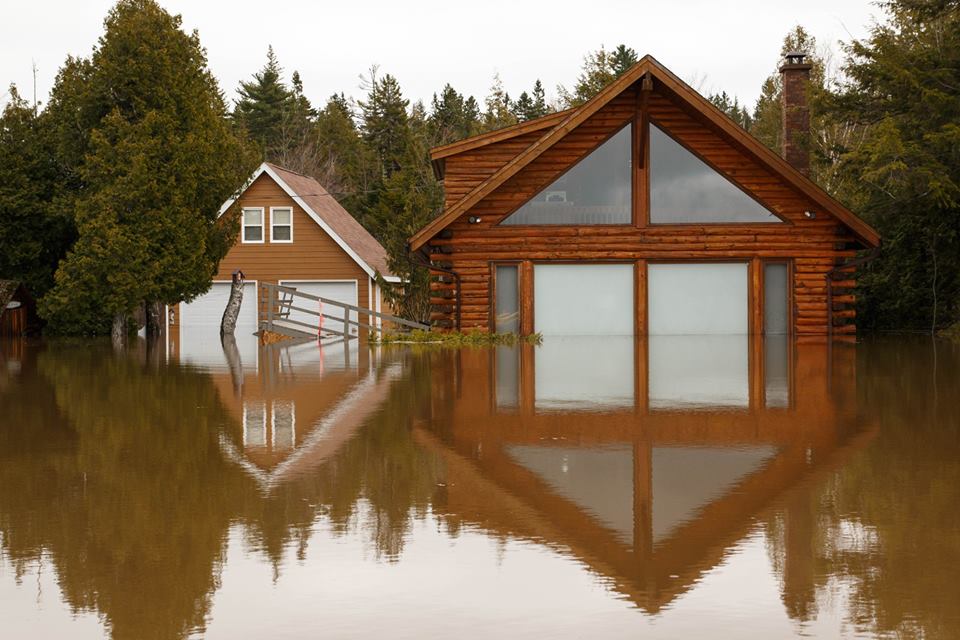 Perhaps, not knowing this explains how Premier Higgs, pundits, publishers, and economists can express concerns for flood victims in one breath, while in the next breath promote new fossil fuel projects whose development will help to ensure a growing supply of future flood victims.

If they had good climate information, politicians might be aware that raising roads won’t help us, unless we do something to keep future floodwaters from rising even higher.

The media’s failure to provide context has consequences.

The effort necessary to slow climate change is often compared to fighting World War II.  It will require universal consensus that recognizes the vastness of the problem, the substantial work required, and that some sacrifices may be needed, but also that the task is necessary, we can do it, and that any hardships are justified by guaranteeing a liveable future for ourselves and our children.

The climate crisis is the definitive ‘we are all in this together’ issue.

The press has made getting this necessary consensus much harder. The outrage fostered by its focus on the politics of carbon pricing, was not balanced by sober reasoning about limiting fossil fuels.

Angry people, whipped into a divisive frenzy by a one-sided argument, are not easily drawn back together.

In one of the least reported parts of the Appeals Court carbon pricing decision, the five justices unanimously agreed that, “climate change has emerged as a major threat, not just to Canada, but to the planet itself.”

We all need to be privy to the same proof that convinced the Court of that conclusion. Providing it should be the daily job of the press.

Otherwise, the press simply becomes the enabler of ignorance. And as Mother Nature keeps reminding us, “what we don’t know can hurt us.”